Farmers, growers and producers need to tap into current agricultural support programs to help with the fallout from COVID-19 before any more money can flow from the Liberal government, federal Agriculture Minister Marie-Claude Bibeau says.

Bibeau said there are billions of dollars available via the risk-management programs that have long existed to help the industry during times of crisis, and if farmers don’t apply for those funds, it hurts her ability to make the case for more aid around the cabinet table.

On average over the last five years, Bibeau said, the government has put $1.6 billion into three different programs. Double that amount could go into them this year, she said.

That’s on top of the funds inside the $252-million aid package announced earlier this month, a mix of old and new money.

“They just cannot say it is not good enough,” she said.

Her message to farmers is blunt:

“Please go and get this money and then it will be much easier for me to identify the gaps and to get the money where it should be going.”

An example of how evidence turned into action: farmers had pointed out that the Canada Emergency Business Account, an interest-free loan program set up by the federal government, didn’t work for them because of the way they handle their payrolls.

This week, the government expanded the program, with Bibeau’s department pointing out Friday it now applies to double the number of farms.

But observers say Bibeau’s challenge goes beyond her request for evidence and into the more complicated realm of the politics of agriculture in Canada.

“Minister Bibeau has always been very generous with her time, and has never shied away from talking with us,” said Keith Currie, the vice-president of the Canadian Federation of Agriculture, which had asked the Liberals for a $2.6-billion aid program.

“But I don’t know if she has much of a voice at the cabinet table.”

Bibeau was first elected as an MP in 2015, taking over her partially rural Quebec riding of Compton-Stanstead from the NDP, though it had been a Bloc Quebecois stronghold for many years prior.

She was immediately handed a cabinet post — international development — and became the agriculture minister in the spring of 2019, the waning days of the Liberals’ majority mandate.

1:52
New Brunswick farmers say there is still hope for the season

New Brunswick farmers say there is still hope for the season

She is the first woman to ever hold the position.

The intersection between the politics of agriculture and its economic importance wasn’t unfamiliar to her when she took on the job.

Agri-tourism is an economic driver in her riding, and in her province, the supply-managed dairy industry is a political heavyweight.

One of the things that worries her most about the impact of the pandemic, she said, is the risk to Canada’s farm heritage.

“They are the heart of our region.”

Not all her cabinet colleagues hear that same heart beat.

In the 2019 election, the Liberals were shut out of many rural areas home to the largest parts of Canada’s agriculture industry.

The Liberal response to agriculture during the pandemic isn’t political payback, said Grace Skogstad, a political science professor at the University of Toronto who has extensively researched agricultural policy.

But the tension that exists between the Liberal government and the industry does reflect the rural-urban divide in politics today, she said.

“This is a sector that pretty much gets taken for granted by the urban consumer,” she said.

“Most of the people around a cabinet table are urban, they are representing urban ridings and it just may be very hard for them to understand how important this sector really is.”

Skogstad points out that Conservative governments, with their strong rural base, haven’t been immune to political challenges.

Dairy farmers in Quebec, for example, depend on supply management policies that aren’t in step with traditional conservative views on free markets.

But the Conservatives needed support there, and so they didn’t touch the program.

At the same time, in the Prairies, populist farmers hated the Canadian Wheat Board, which regulated marketing for grain.

Those farmers were also fervent conservative supporters, and so, when they were in government, the Conservatives dismantled the board.


READ MORE:
What is coronavirus contact tracing and how important is it as Canada reopens?

So in the Stephen Harper years, when the farmers or ranchers were hurting, Ritz struggled with a similar problem to Bibeau’s, he said: convincing the prime minister to give farmers more money.

“From the Conservative lens you always emphasize, look, this is part of our core electoral base so it’s about winnability. If our base is going against us, we lose, so we can’t afford to be cheap for these guys,” he said.

“From the Liberal lens, it’s got to be more of ‘This is about the health of the Canadian economy, we can’t afford to have a major sector start going down,’ and this is a pretty important and big one, and I think from their lens they have to start there.” 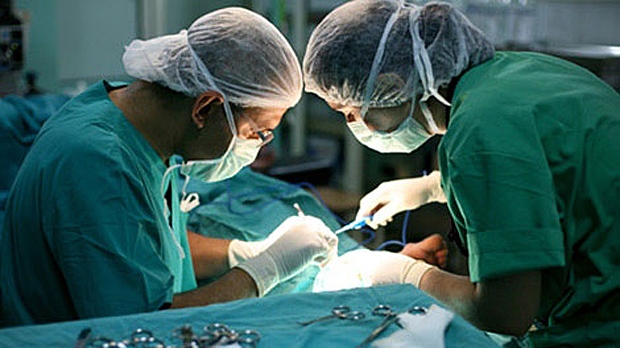 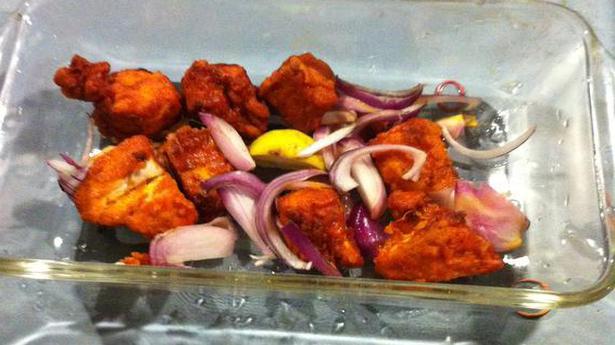 How to enjoy Kerala food in East Delhi