MUMBAI: Batting legend Sachin Tendulkar on Thursday shared an old photo of him having a meal at long-time colleague and former India captain Sourav Ganguly‘s residence in Kolkata.

“Throwback to a fun evening spent at Dadi’s home. Relished the food & warm hospitality. Hope your mother is doing well, my best wishes to her,” Tendulkar said in a post on social media platform Instagram. The picture shows a young Tendulkar eating with Ganguly for company.

India’s legendary limited-overs opening pair of Tendulkar and current BCCI boss Ganguly stitched together 176 ODI partnerships throughout the course of their careers in which they scored 8227 runs at an average of 47.55.

Ganguly recently said they could have scored at least another 4000 runs with the current ODI rules.

The International Cricket Council (ICC) had earlier in the week reminded the fans about the great Indian duo of Tendulkar and Ganguly with the above statistics on their official Twitter handle. “No other pair has crossed even 6,000 runs together in ODIs,” the tweet read.

Tendulkar took note of the statistics and said they would have probably scored more runs had the current rules applied during their playing days.

This brings back wonderful memories Dadi. How many more do you think we would’ve been able to score with the rest… https://t.co/5Jk7sVHTN1

“This brings back wonderful memories Dadi. How many more do you think we would’ve been able to score with the restriction of four fielders outside the ring and two new balls?” tweeted Tendulkar.

Ganguly was quick to respond to Tendulkar and said: “Another 4000 or so…2 new balls…wow…sounds like a cover drive flying to the boundary in the first over of the game…for the remaining 50 overs.”

Another 4000 or so ..2 new balls..wow .. sounds like a cover drive flying to the boundary in the first over of the… https://t.co/URGBeCO2iD 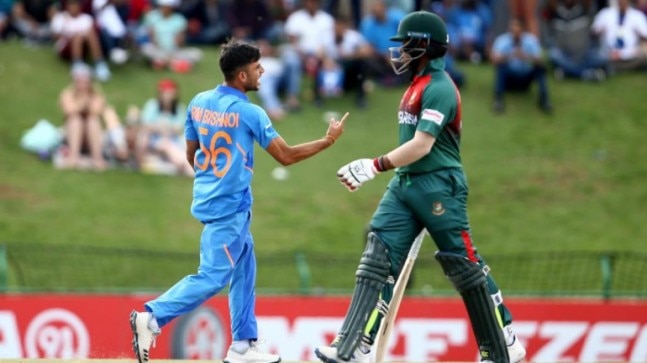 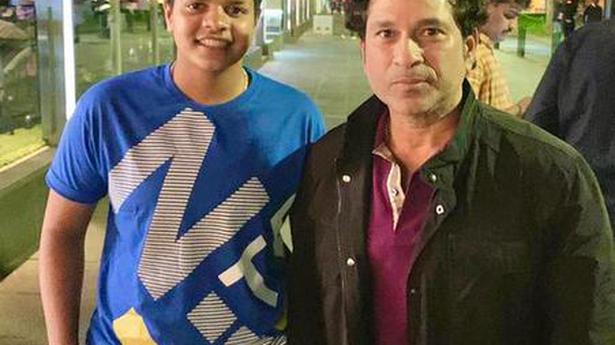